Original dies used to make a classic tin lithographed toy returned to production. The 6¼" motorcycle shown below was originally made by Tipp & Company (Tippco) of Nuremberg, Germany, ca. 1950-60s. All originals are marked with the company monogram of the letter "T" intertwined with "C" and "O" (Fig. 3). 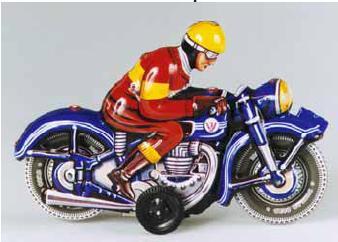 Fig. 1 This new motorcycle is being made with the same dies originally used in the 1950s.