New copies of vintage photo postcards are commonly represented as old. Many new cards have been made in Connecticut with over 200 different subjects such as baseball stars, advertising, railroad scenes, autos, motorcycles and other vintage images. Cards are sepia tone (brown) images and are true photographs, not halftone images made on a printing press. 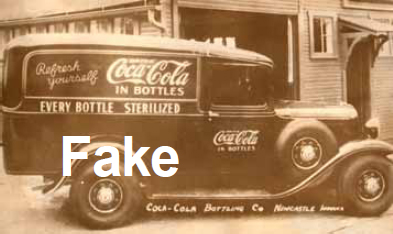 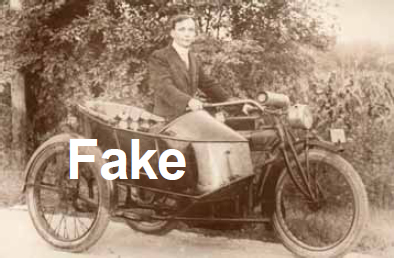 Fig. 3 The back of the new postcards shown actual size. Note the "Kodak Paper" stamp box. This back was not made by Kodak until the 1950s. Any photo postcard with this back is modern.