A variety of new pub jugs, a British word for pitchers, with color advertising on the side have arrived from England. Advertising on vintage jugs used in neighborhood pubs was usually limited to items logically sold in a pub such as beverages, mostly alcoholic, and occasionally tobacco. Images on the new jugs feature images taken from many products never sold in pubs such as lawn tennis posts, hair dyes, lawn mowers and poultry feed.

The new jugs are very thin china with a bright white glaze. Original pub jugs were generally a fairly heavy utilitarian stoneware. One of the keys to identifying the new jugs is to look at how the handle is attached to the body. Old handles used on the majority of pre-1930 pitchers were made as a solid separate piece and attached to the outside of the jug body. This method of construction leaves the inside wall of the jug smooth where the handle meets the body.

As a general rule, most pre-1930 jugs have no mark on the base. The pieces were made mostly for the home English market, not export, and were not required by law to be marked. The new jugs, sold as "nostalgic" gift items for export, are marked. For some reason, all three new examples shown in this article each have a different mark even though they are made by the same company. Was it an attempt to disguise their mass production? 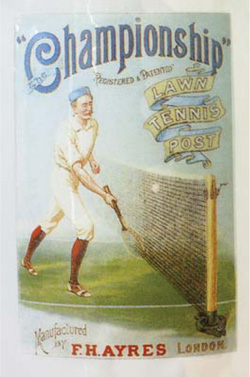 Fig. 1 Close up view of full color advertisement on the six-inch jug in Fig. 2. Advertisement for Championship lawn tennis post. 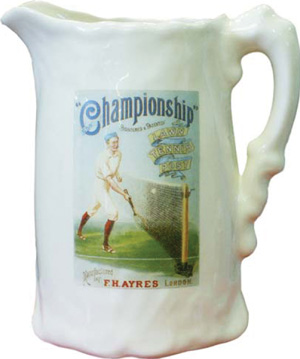 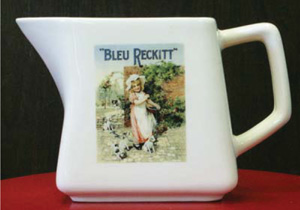 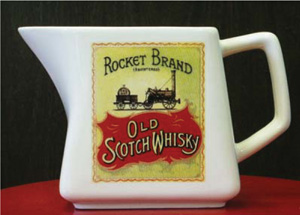 Fig. 4 New five-inch jug with full color advertisement. Made of lightweight china with bright white finish. The only new jug we've seen with a product that would logically be advertised in a pub, Old Scotch Whisky. 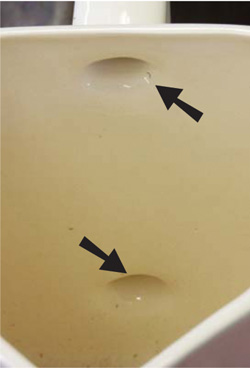 Fig. 5 View looking down inside a new jug at the wall where the handle joins the body. The slip casting method of production produces hollow handles. This leaves holes in the wall where the hollow handle joins the body. Handles on the majority of pre-1930 pub jugs were solid pieces made separately and attached to the outside of jugs. There are no holes in most old jugs where handles join the body. 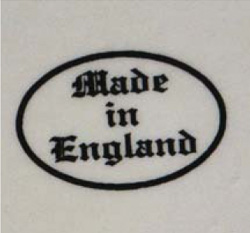 Fig. 6 Black ink stamped mark, Made in England, found on one of the new pub pitchers. 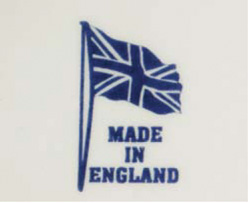 Fig. 7 Blue transfer Made in England mark found on one of the new pub pitchers. All marks in Figs. 6-8 are about one inch. 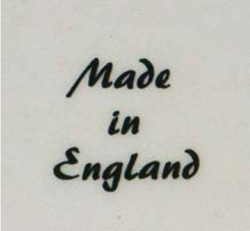 Fig. 8 Black ink stamped mark, Made in England, found on one of the new pub pitchers.