Bridge lamps are named for an arm or "bridge" that holds the bulb and shade out and away from the lamp base (Fig. 1). They were at the height of their popularity during the 1920s and early 1930s. The majority were cast iron; better quality versions were brass. Figural bridges can double or quadruple the price over lamps with ordinary or plain bridges. 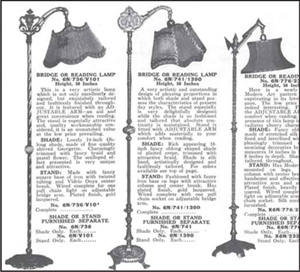 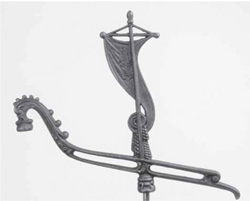 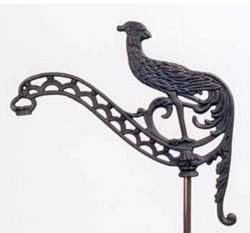 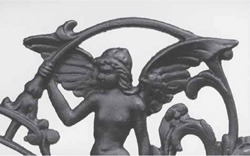 Fig. 4 Close up view of angel from bridge shown in Fig. 5. 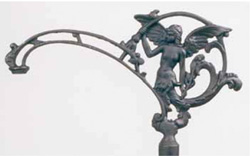 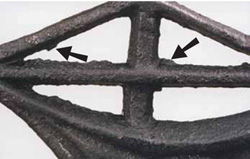 Fig. 6 Look in open areas for thin flashes of metal or "finning" caused by metal leaking through poorly fitting molds. 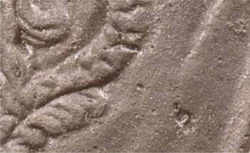 Fig. 7 All the new surfaces are heavily pitted. Widespread pitting is rarely found on original castings.