Most authentic hatpin holders were made during the years from 1860 to 1920. There are almost as many varieties of hatpin holders as there are hatpins: silver, gold, and other metals plus all the glass and china of the period.

But the most commonly reproduced holders are made of china and glass. In addition to reproductions, several lookalike shapes such as muffineers and sugar shakers can also create confusion.

A good way to separate shakers and true hatpin holders is to study their shape and details. Shakers, as a general rule, have: 1) plump, rounded bodies, 2) large fill holes in the base, 3) fewer, irregular holes in the top, and, 4) a domed or curved top. The rounded bodies of sugar shakers and muffineers are usually large enough to hold one cup or more of sugar. The plump, round bodied piece shown in Fig. 1 is a typical shaker shape.

Don't be mislead by what appears to be "old" marks on newly made china hatpin holders. Reproduction wholesalers apply a wide variety of faked and confusing marks to new hatpin holders. New marks include a variety of RS wreath marks like RS Suhl, RS Prussia; many Nippon marks such as rising sun, maple leaf and others; various marks imitating those on vintage Flow Blue and other marks including Limoges and KPM.

You also need to watch out for hatpin holders honestly created by amateur china painters. When these modern blanks drift into the antiques market, they frequently are confused for Victorian originals. Two of the most common modern blanks are shown in Figs. 10 and 13.

Lillian Baker has written ten books on antique and collectible jewelry including Hatpins and Hatpin Holders. 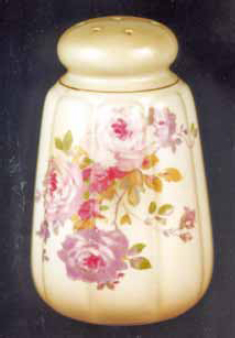 Fig. 1 A typical shaker shape with a plump, round body and domed top. This example has been sold in import catalogs as both a shaker and as a hat pin holder from the 1970s to present. 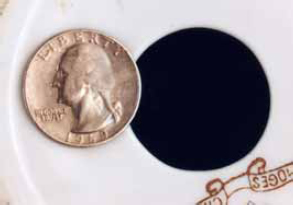 Fig. 2 Fill holes in the bases of shakers are typically the size of a quarter or larger. Holes in hatpin holders, if any, are rarely larger than dimes. 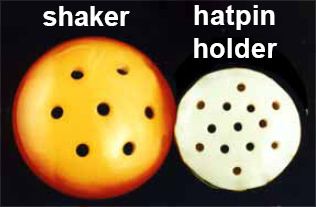 Fig. Holes in shaker tops, left, are usually fewer and larger than holes in tops of hatpin holder, right. 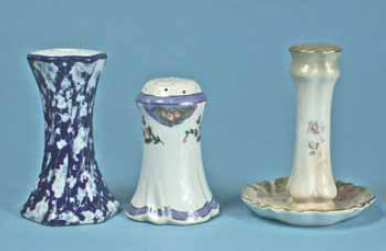 Fig. 4 Group of three new hatpin holders sold by reproduction wholesalers. All with confusing marks as shown in Fig. 5. 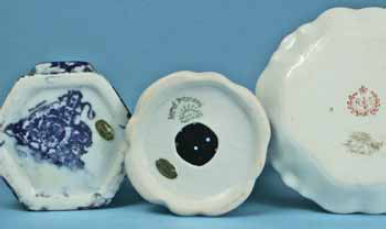 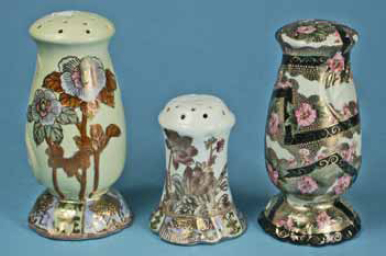 Fig. 6 Three new hatpin holders. The few large holes in the top and quarter-sized holes in the base are signs of a reproduction. 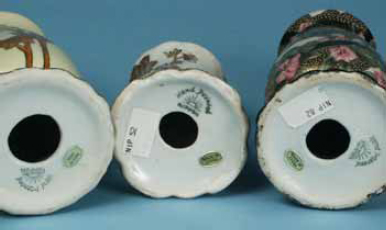 Fig. 7 Large holes in the bases of the pieces in Fig. 6. Holes like these are not found in true vintage ceramic hatpin holders. All three of these new pieces have fake Nippon marks. 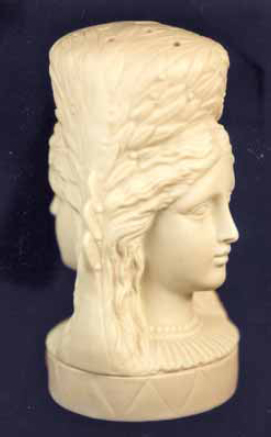 Fig. 8 New double-faced white bisque hatpin holder, about 6". Also made in a smaller painted version. No mark on either size. 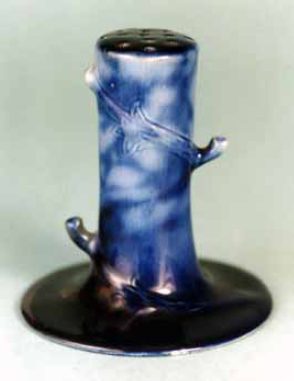 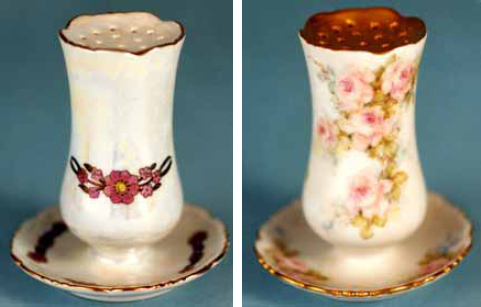 Figs. 10-11 This unmarked blank was made in Europe from old molds. It was imported for amateur china painters in the USA, ca. 1970-80 and now found with many decorations. Frequently mistaken for hand painted Victorian pieces. 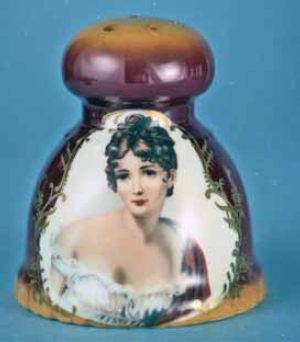 Fig. 12 New portrait decorated hatpin holder sold by reproduction wholesalers. Found with a variety of faked marks such as Limoges and Nippon. 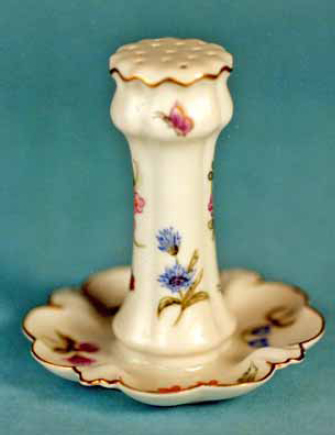 Fig. 13 This white blank was sold to china painters in the 1970s. Although originally unmarked, it can be identified by a square depression (Fig. 14) in the base. 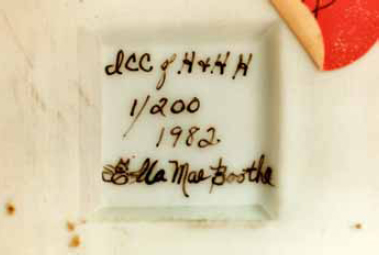 Fig. 14 The modern blank in Fig. 13 can be identified by this square depression in the base. The blanks were sold unmarked. This example, painted in 1982, was marked by the china painter. 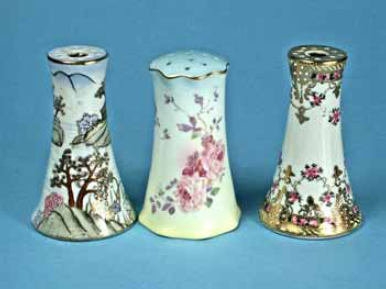 to shop with them for the Real Deal on Ruby Lane ...
German Hatpin holder
Abigail's Antiques
$10 Sale Price 50% Off