Fake Tintypes are Back in MarketBy Mark Chervenka

Fake Tintypes are Back in Market

After an absence of several years, fake tintypes are being seen again in increasing numbers. Previously found primarily in flea markets and malls, the new generation of fakes has spread to the Internet. Subjects of the fakes are similar to before: Civil War soldiers, native Americans, and 19th century historical figures. One new category to the latest batch (reported Maine Antique Digest June 1998) is blacks with a black mammy with white children being the most frequently seen.

Authentic tintypes date from the late 1850s. First, a sheet of iron would be covered with black lacquer. Then it would be coated with emulsion and exposed in the camera. Earlier daguerreotypes and ambrotypes were on copper and glass plates and had to be protected in cases. Iron plates of the tintype produced a much more durable image and could be kept in paper folders. This lowered their cost and made them affordable to more people. They could also be sent through the mail which opened up the tourist and traveler market (like Civil War soldiers.)

From their first invention, tintypes were always made from iron sheets, never tin. Somehow the term tintype became popular with the 19th century public and has remained in use to this day.

The easiest way to detect the fakes is with a 10X loupe. All original photographs (including tintypes) are continuous tone images. That is they go smoothly from white to various grays to black. Printing presses, however, cannot produce a continuous tone. To create a copy of a photo on a printing press, the photo must be first broken into a series of dots. In black and white printing, for example, you get black by printing the dots very close together; grays by varying the amount of space between black dots. Images prepared for printing presses are called halftones as opposed to the continuous tones in photographs.

This dot pattern can be seen on all the new tintypes. This means the negative used to expose the fake tintype was copied from an image produced by a printing press. This could be an auction catalog, photographic price guide or a history school book.

Corners were clipped on many originals to make them fit into cases or frames. However, clipping is not a reliable indication of age; on fakes are also clipped. 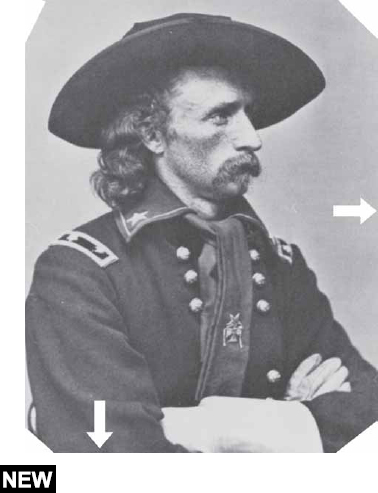 Fig. 1 The image in all the new tintypes we have seen have seen so far extends from edge to edge of the metal platge. Although this by itself is not certain proof an item is faked, it is a strong clue. 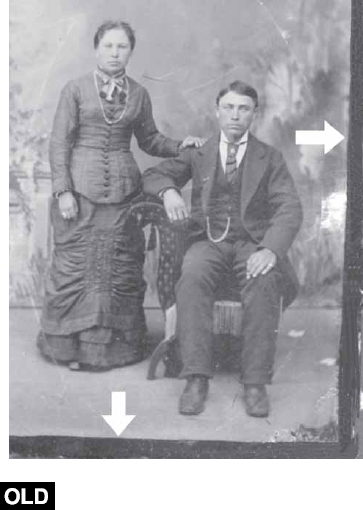 Fig. 2 Original tintypes were held in wooden frames during exposure. One or more edges of old tintypes almost always appears black at the edge of the metal plate. 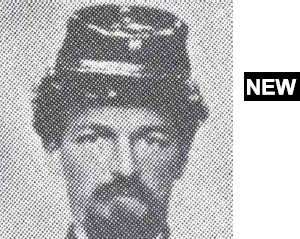